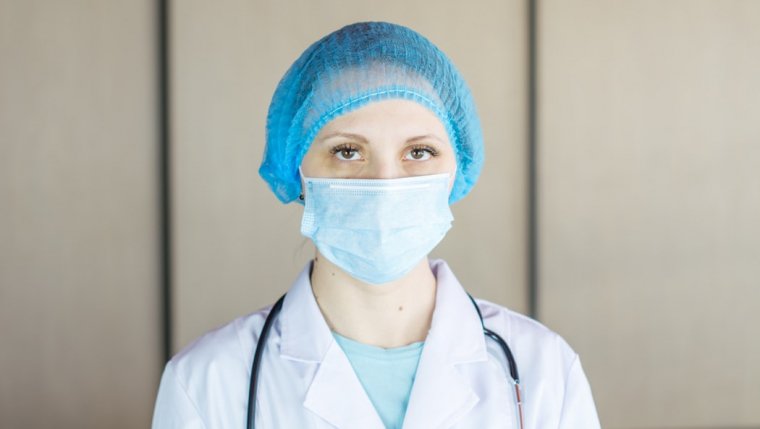 Dr. Roussin estimates that more than 2,800 Manitobans who skirted Critical-level public health orders by gathering for holiday festivities were close contacts of the more than 530 new cases that spread on or after Christmas.