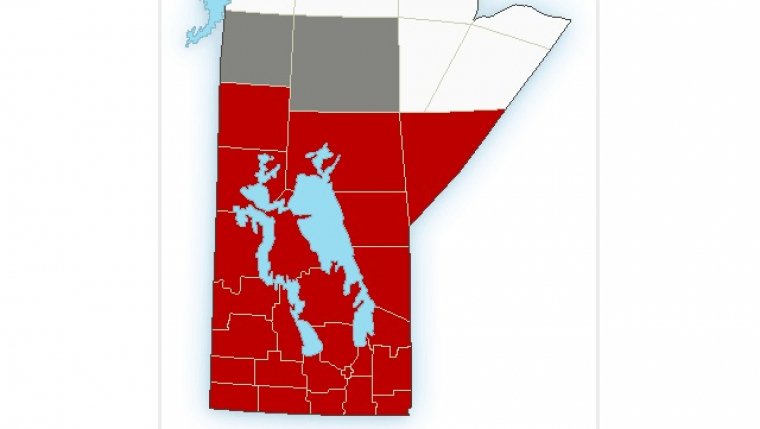 WINNIPEG - Environment Canada has issued the following heat warning for Winnipeg and the rest of southern Manitoba:

Daytime highs between 32 and 36 degrees Celsius today across southern Saskatchewan and Manitoba.

Humidity over southern Manitoba and southeastern Saskatchewan will also be a concern with humidex values near 40.