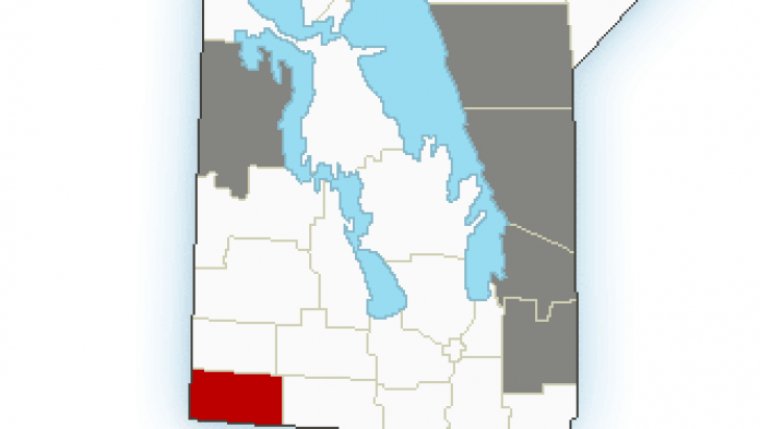 WINNIPEG - Despite a chance of rain starting off the week, warmth in Winnipeg will stick around throughout much of the week.

Melita, Boissevain, and Turtle Mountain Provincial Park are under heat warnings, with temperatures reaching as high as 37. But elsewhere, Monday morning will see a mix of sun and cloud as a few showers float eastward through southern Manitoba after forming Sunday night, bringing with it a risk of thunderstorms. The rain should taper off by the afternoon, when the temperature will reach around 28 C.

The wind will reach as high as 40 km/h, pulling smoke from forest fires east of Lake Winnipeg into the area by this evening. The smoke will hang around tomorrow as well, as the wind calms to 20 km/h by Tuesday afternoon. Forest fires in east-central Manitoba are continuing to cause poor air quality in the area, and smoke from a large forest fire north of Hudson Bay, Saskatchewan is being carried downwind into western Manitoba.

Things will heat up in the Winnipeg area on Tuesday, where we’ll see temperatures hit the mid 30s under mostly clear skies throughout most of the day. But Tuesday night will see some thunderstorm activity develop over western Manitoba and make its way east, potentially hitting Winnipeg by early Wednesday morning. Wednesday’s winds will gust to 50 km/h in parts of the province, with highs around 31.

The warmth will continue into the later half of the week, despite a few clouds, and a chance of some showers or thunderstorms to take us into the weekend.