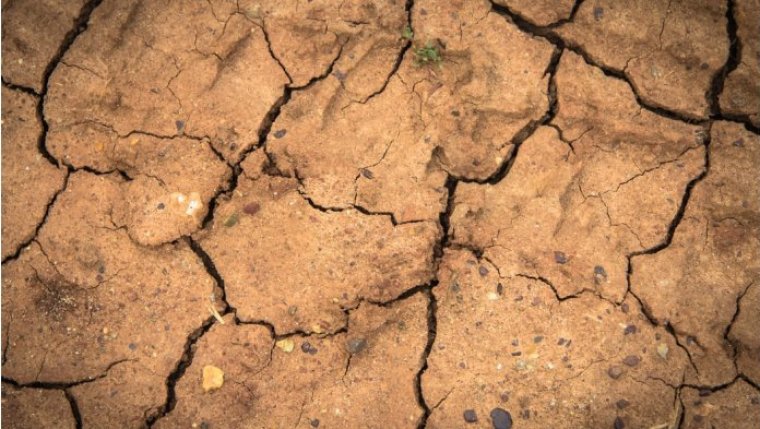 WINNIPEG - Farmers across Manitoba are continuing their call for emergency aid as drought and grasshoppers decimate crops and pastures, and fiery temperatures with little to no rainfall are expected to stick around for at least the next couple of weeks.

Poor crop conditions throughout much of the prairies have prompted multiple municipalities to declare states of agricultural disaster, and cattle farmers say they’re running out of food for their livestock.

The Saskatchewan government has already announced some drought relief, and is letting grain farmers with insurance write off their crops. The Canadian Cattlemen’s Association is calling on other provinces to do the same.

Much of Manitoba will see highs climb into the mid-30s over the next few days as a warm air system moves in, keeping the sky sunny during the day, and bringing lows near 20 C at night. Temperatures will drop into the teens on Sunday evening, for a brief cool down that will last into Monday, with a slight possibility of the occasional shower.

But the heat will return on Tuesday, hitting the 30s once again, with a major heat wave on its way to Winnipeg, with highs soaring toward the mid- to upper-30s once again.