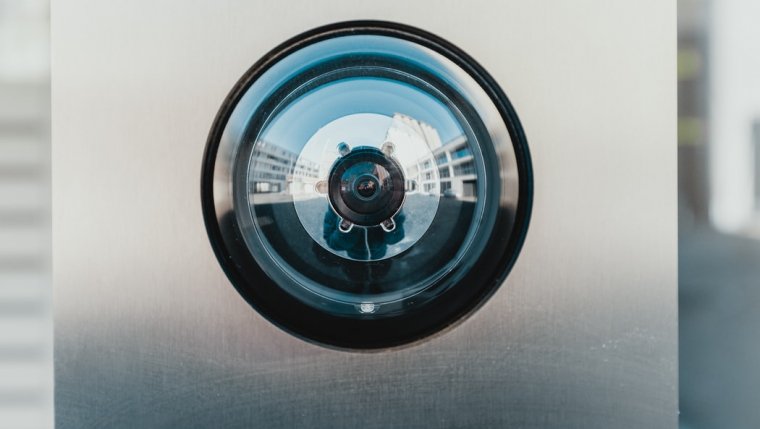 WINNIPEG - Police in Brandon have arrested a 29 year old man for criminal harassment after their investigation discovered a surveillance camera had been installed outside a house.

The home belongs to the man's former girlfriend.

Officers say he's also accused of breaking into the residence on two occasions after the relationship ended.

A court date has been set for May 20th.