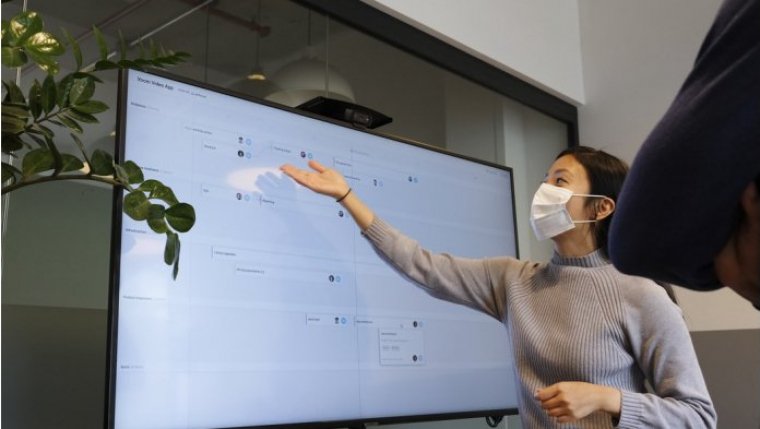 WINNIPEG - A phone survey conducted during a labour union town hall suggests just over half of Manitoba’s teachers have considered retiring or changing professions during their time working in a COVID-challenged environment.

During a virtual town hall with educators across the province hosted by The Manitoba Teachers’ Society, 52 per cent of participants said they’d “seriously considered” switching jobs or taking early retirement as a result of the challenges they’ve faced during the pandemic, and 48 per cent said they had not. That was one of three topics among the questions answered by about 2,000 participants.

When asked what their biggest concern is right now as a teacher, most respondents answered either their workload, at 35 per cent; or mental health, at 33 per cent. Others were more concerned about their own physical health, at 16 per cent; and about COVID protocols, at 12 per cent.

When asked about what they thought would be of most help to them if all schools in the province were under a new public health order to move back to remote learning as happened between March 23 and May 31, most said they’d need more preparation time.

MTS President James Bedford and General Secretary Danielle Fullan Kolton were on the line for the discussion in which several teachers shared their concerns directly. Among the issues brought up were the availability for PPE, rapid COVID-19 testing, and the 100 teachers needed for the $10 million Remote Learning Resource Centre announced by the Provincial Government two and a half weeks ago. More than 3,800 members of Manitoba Teachers’ listened in to the town hall, most of them via telephone conference call.

During its original foray into remote learning, the provincial government created a “My Learning at Home” web portal for families whose children were learning at home. The Province announced its Restoring Safe Schools framework for the 2020-2021 school year in late June, followed by a $100 million “Safe Schools” fund. Although students returned on September 8, legislative guidelines have evolved as the second wave of the pandemic took its toll.