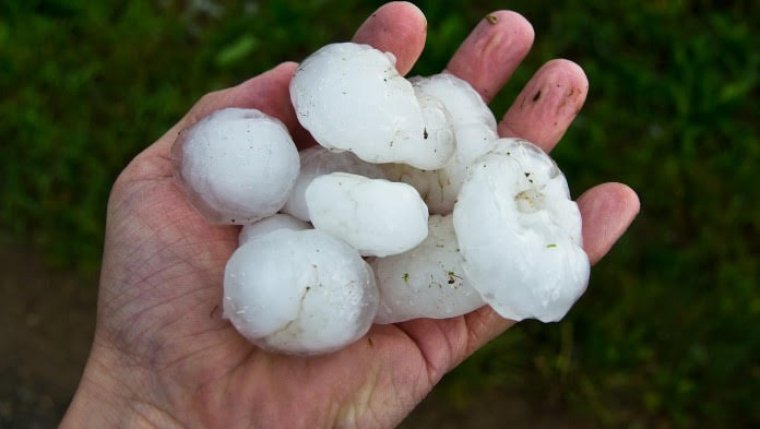 WINNIPEG - Residents in parts of the province are cleaning up a massive mess after their weekend kicked off with hail stones and winds that reached over 110 km/h.

Witnesses of the storm say the winds eventually gained enough strength to throw items through the air and damage property and trees Friday evening, and describe the storm and heavy rain as lasting only an hour and a half.

Residents of Selkirk saw trees snapped and roofs damaged by wind travelling at about 60 km/h. Residents of Dugald, just east of the city, saw winds travel at more than 75 km/h. And Narcisse, MB, just over an hour north of Winnipeg, measured the strongest wind speeds at up to 111 km/h.

Meteorologists note that hail the size of golf balls isn’t that unusual in Manitoba at this time of year. While Environment Canada isn’t calling the powerful wind conditions a tornado, some who are now making insurance claims say it sure felt like one. 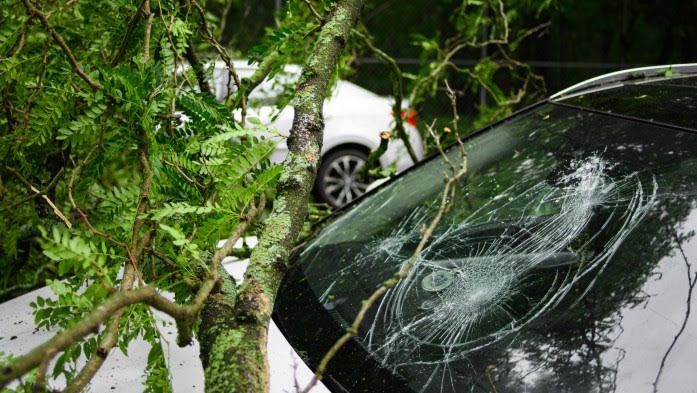