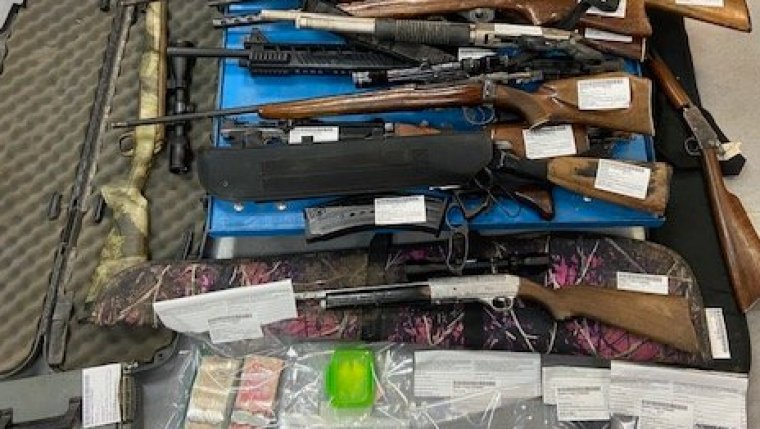 WINNIPEG - RCMP have seized firearms, cocaine, cash and drug paraphernalia while searching a residence in Dauphin.

Both have been released from custody and are scheduled to go before a judge on December 29th.