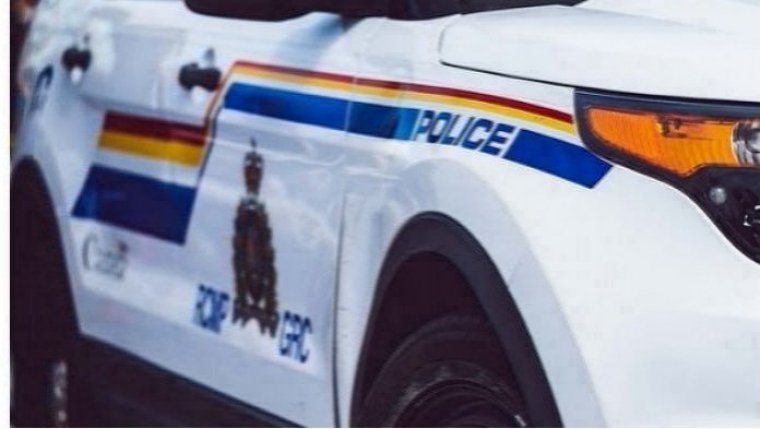 WINNIPEG - RCMP have seized over 80 firearms in southeastern Manitoba.

Officers also seized a large amount of ammunition when they executed a search warrant at a home in the RM of Reynolds.

A 48 year old man and 37 year old woman have been arrested.

The Mounties say the two have been released but more charges are expected.