Group Says Province is Clawing Back Money For Kids in Care 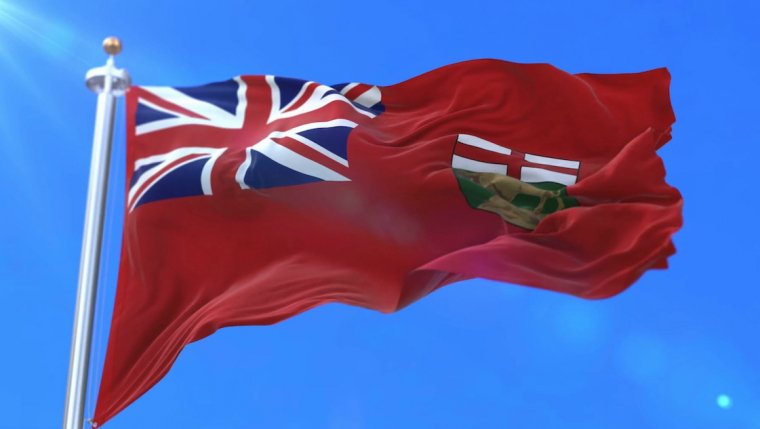 WINNIPEG — Indigenous child−welfare agencies in Manitoba say the province is acting illegally and immorally by clawing back money earmarked for kids in care.

Six child and family services agencies are taking the government to court alleging the province has taken more than $255 million in funds.

"They are just taking this as revenue that they can use to balance their books instead of putting this money to the benefit of the children for whom it was provided," Shawn Scarcello, a lawyer representing the agencies, said Tuesday.

The agencies filed a notice of application against the province in April. In an affidavit filed this week, Richard De La Ronde, executive director of Sandy Bay Child and Family Services, said the government is forcing the agency to hand over special allowance payments from the federal government.

The agencies are asking the court to issue a declaration that the policy is illegal and must stop.

"There should be no need for the court to tell them what they are doing is illegal, because they know it. There’s nothing stopping them from ending this practice today," Scarcello said.

The Children’s Special Allowance Act allows agencies to apply for a monthly payment from the federal government for kids in care. It is equal to the maximum monthly federal child benefit. The money is intended for a child’s care, maintenance, education and training.

In 2006, under the former NDP government, the province started to demand that all child−welfare agencies hand over the special allowance and the funds were redirected to general revenue.

At the time, many refused, De La Ronde said in the affidavit, so the province started to hold back funding.

That began a practice of unilaterally clawing back 20 per cent of the agency’s funding, De La Ronde said. By 2013, the province had imposed an extra 20 per cent holdback for agencies that still wouldn’t remit the allowance.

"We felt we had no choice, given that any further reductions imposed upon our funding could not possibly be sustained by our agencies," De La Ronde said.

The practice is illegal, he said, because it takes money earmarked for children and "converts those funds into a source of revenue." He said more than $46 million was redirected from children in 2016−17 alone.

De La Ronde pointed to the words of Education Minister Ian Wishart, who was families critic when the Progressive Conservatives were in Opposition. On multiple occasions in 2015−16, Wishart grilled the New Democrats during question period over the policy.

"The NDP government stole this money from the trust fund of the children in care, and in so doing, stole their good start in life," Wishart said in November 2015.

The child−welfare agencies allege the Tories have carried on with the clawbacks since the party came to power in 2016.

The province said it won’t comment on a case before the courts. It is scheduled to file its own evidence and affidavits by Sept. 24.

Families Minister Scott Fielding has said the province is working to reform child welfare, but did not comment on the policy.