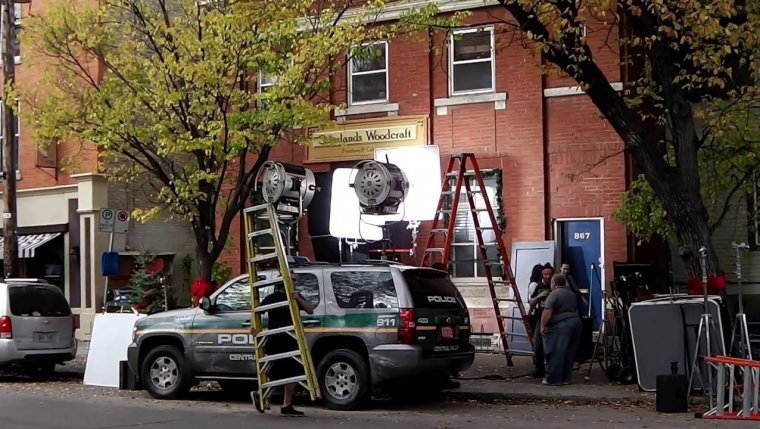 WINNIPEG - The Manitoba government has establish a working group to evaluate the Manitoba Film and Video Production Tax Credit.

This group will evaluate the effectiveness and the outcomes of the tax credit including factors such as return on investment.

Members of the Manitoba Film and Video Production Tax Credit working group include:

“We’re always looking for ways to innovate and improve our tax credit programs to ensure Manitoba can expand and diversify its thriving film industry,” Minister Cox said in a release. “This group is uniquely positioned to assess and reflect on the current Manitoba Film and Video Production Tax Credit and offer its advice.”

The group will evaluate the effectiveness and the outcomes of the tax credit including factors such as return on investment. The working group held its inaugural meeting on April 18 and is anticipated to submit its final report this summer, Cox added.

“We have seen a lot of exciting growth in the film and video industry. The sector is highly competitive and Manitoba understands the importance and benefits of having production work done here,” Minister Friesen said.

The working group will review similar tax credits in other jurisdictions and offer advice on what level of support is required to maintain Manitoba’s competitive advantage, have sustainable future growth, and establish performance and results-based indicators.