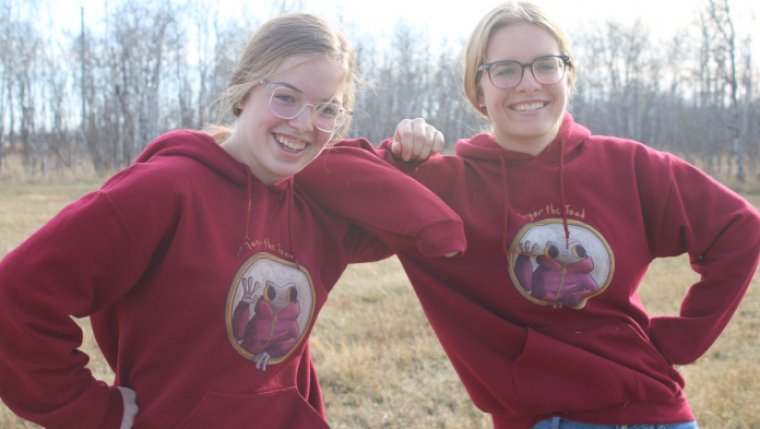 WINNIPEG - A fundraiser supporting a Manitoba family after a highway collision claimed the lives of two teenage girls has raised $75,000.

Manitoba RCMP say the two girls died earlier this past week when a semi truck struck their car near the corner of Provincial Road 305 and Highway 75 in Ste. Agathe.

Jared and Colleen Fast, close friends of the Goertzen family, say they started the fundraiser to help cover the costs incurred by funeral expenses and loss. The GoFundMe campaign has raised about five times its original goal.

The parents of the two sisters, 15-year-old Acacia and 17-year-old Sophie, say they're grateful for what they call the “extreme generosity” of Manitobans. “With hearts that are broken, we are yet blessed beyond words,” Duane and Sylvia Goertzen said in a joint statement on Friday.

Jared Fast says the crash occurred while the girls were on their way to a wedding shower that was planned for their older sister. He says the girls’ parents, who are the executive directors of Roseau River Bible Camp just over an hour south of Winnipeg, plan to establish a memorial fund to send more children to summer camp in honour of their daughters. 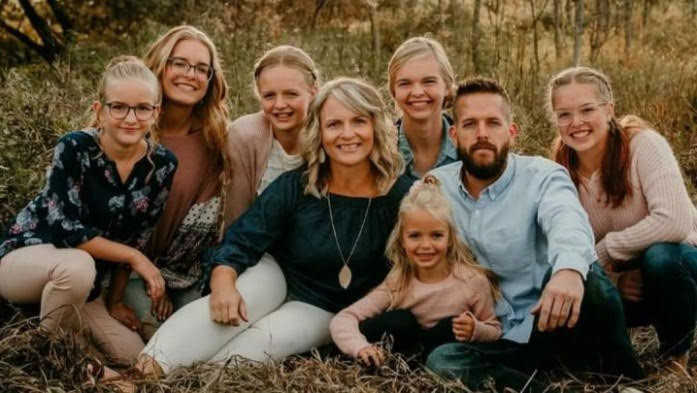