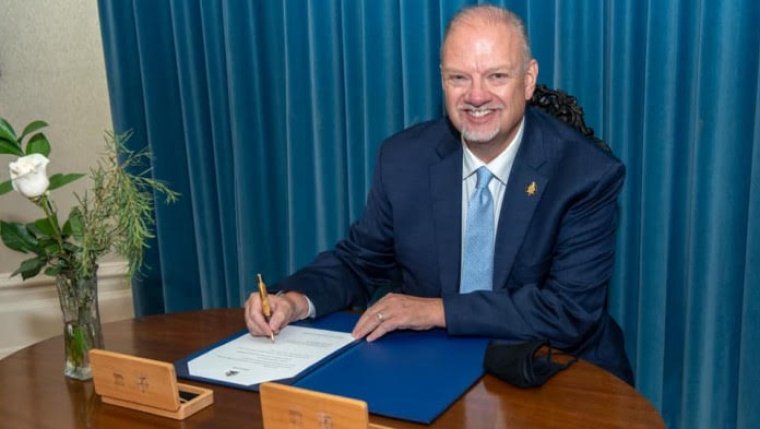 WINNIPEG - He’ll only be in the role for 60 days, but the province’s new interim leader is already making major changes while pledging to listen to the voices of Manitobans.

Manitoba’s 23rd premier Kelvin Goertzen says he is scrapping five bills that are before the legislature, including the school reform plan dubbed “Better Education Starts Today.” The other bills dealt with infrastructure protection, rules around Manitoba Liquor and Lotteries, public utility rates, and labour laws. “This really is about setting that clean slate for a leader,” Goertzen says. “That's really why it's important to remove these five bills."

Goertzen is appointing Families Minister and Riel MLA Rochelle Squires as deputy premier. The new premier is making several other adjustments, including changing up several roles and responsibilities of cabinet members.

Goertzen, an MLA since 2003, has served as health minister and education minister, is the minister of intergovernmental affairs, and was appointed deputy premier last January. He says he’s grateful to Premier Brian Pallister for his three decades of service in both provincial and federal politics. “The challenges have never been greater than over the last 18 months, and I know that’s taken a toll on his family,” Goertzen says. “I saw that personally.”

The PC team will elect a new leader on October 30.