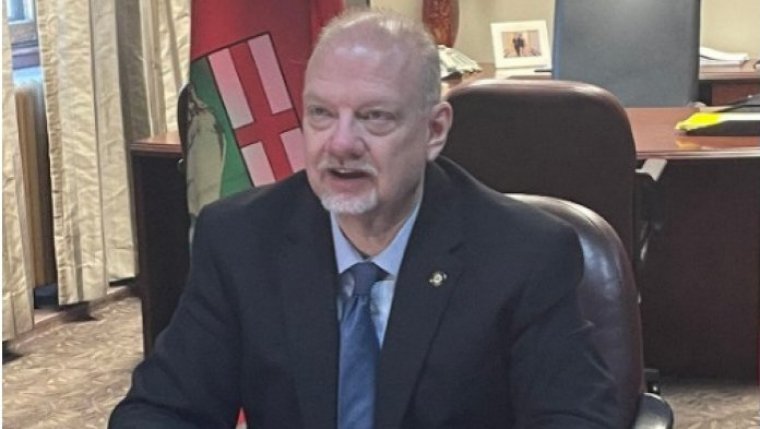 WINNIPEG - Manitoba's justice minister plans to make illegal guns his priority when he meets next week with his counterparts from across the country.

Kelvin Goertzen will gather virtually with the other provincial, territorial and federal justice ministers.

He says going after illegal guns and the gangs that use them is key to improving the safety of Manitobans.