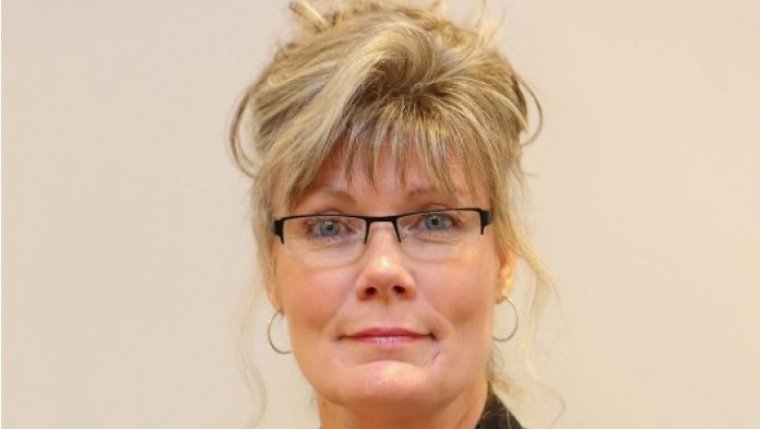 WINNIPEG - The legal challenge aimed at removing new Manitoba premier Heather Stefanson from office has been put over until later this month.

The judge wants to hear from both sides on November 19th on whether Court of Queen's Bench has jurisdiction over an internal political party matter.

Shelly Glover who lost to Stefanson on the weekend in a very close leadership race wants the results quashed and a new vote ordered.

The Progressive Conservatives say the process was fair but Glover claims hundreds of extra votes were counted and unsealed ballot boxes were removed from the room where the votes were being counted.