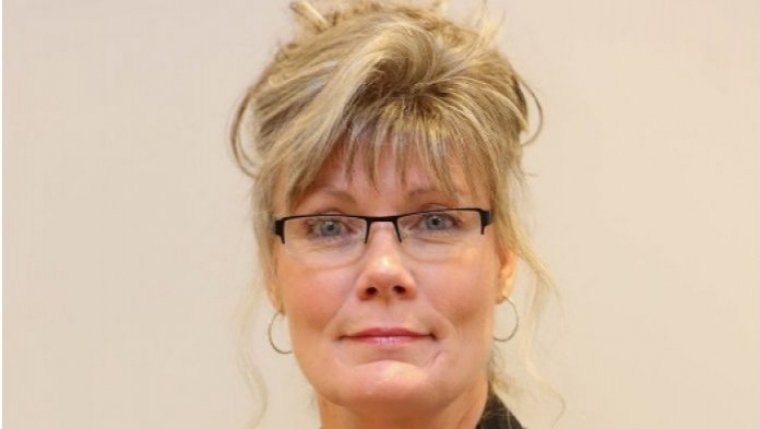 WINNIPEG - Shelly Glover is raising money for her legal fight to overturn the results of the Manitoba Conservative leadership vote.

The Glover Democracy Defence Fund hopes to collect $50,000 for the case which is set for December 10th in Court of Queen's Bench.

Glover claims there were irregularities in the selection of Heather Stefanson who also became premier.

The legal challenge was launched earlier this month in the hopes of getting a new vote ordered.