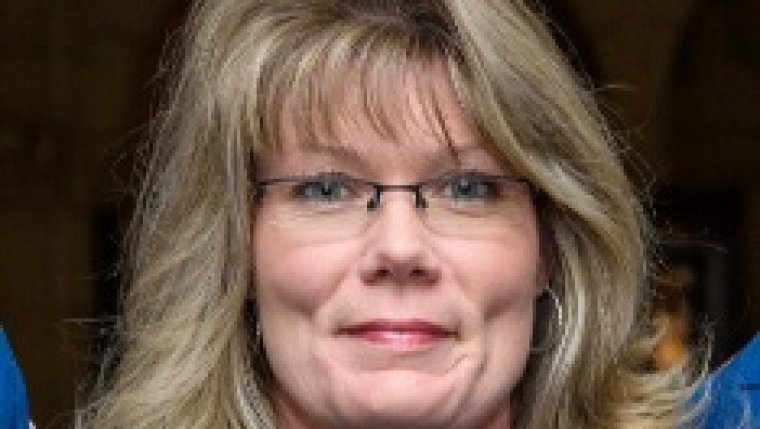 The former MP and Winnipeg cop says she wouldn't want to see nurses and other health care workers fired for not getting inoculated against COVID-19.

When asked if she would extend that to all workplaces, Glover said yes, she doesn't support mandatory vaccinations at all.

She's also promising a field hospital so COVID patients don't have to be treated elsewhere and a seniors' advocate for the province.

The Conservatives will pick a new leader on October 30th.