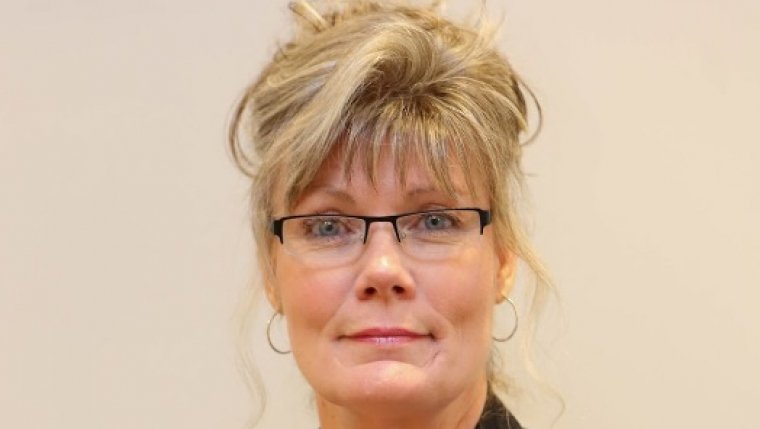 WINNIPEG - Shelly Glover has hired a lawyer to legally challenge her loss in the race to replace Brian Pallister.

Heather Stefanson is set to be sworn in this afternoon as Manitoba's new premier after edging Glover by less than 400 votes on Saturday.

However, Glover's lawyer, David Hill, has written a letter to lieutenant-governor Janice Filmon asking her to delay Stefanson's swearing in until he can ask a judge for a new vote.

Glover and Hill believe there may have been substantial irregularities in the selection process including more than 1,000 votes that failed to make it to voters.

There's been no reaction yet from Filmon or the Progressive Conservative Party.