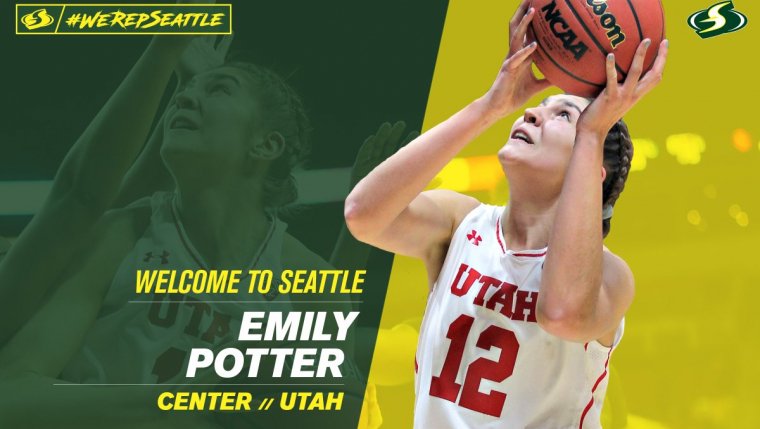 Potter is the first Manitoban to sign a WNBA contract. She will be one of about 20 players in Utah’s training camp next week. 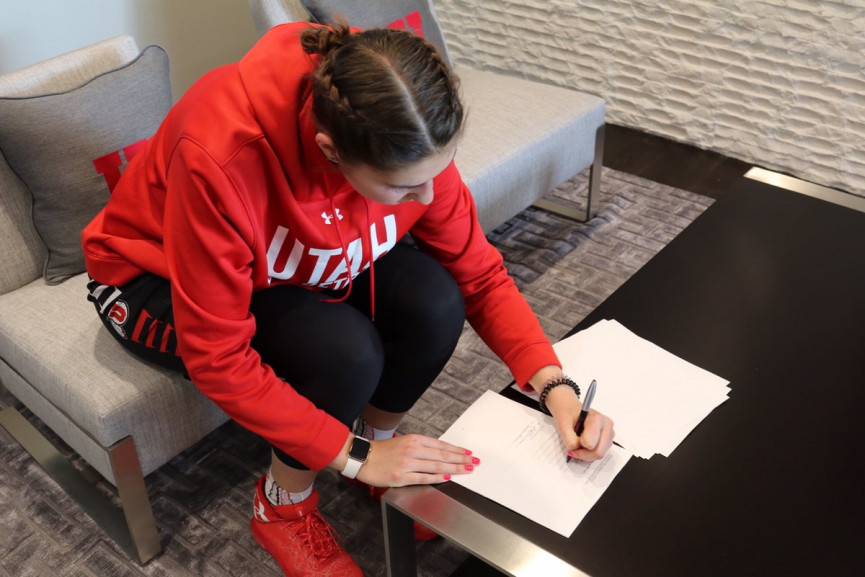 According to the Storm: “Potter was a defensive stopper while playing for the Utah Utes. The 6-foot-6 Canadian left the program boasting school records in single-season (89) and career blocks (215), and she was the first player in Utah women’s basketball history to register 1,500-plus points, 1,000-plus rebounds and 200-plus blocks in a career.

“During her senior season, Potter was named All-Conference and All-Defensive honorable mention by the Pac-12 coaches, and she capped her college career ranked 11th in scoring (1,635) and fifth in rebounding (1,037).”

During Potter’s final three seasons at Utah, the Utes made consecutive trips to the WNIT, including a third-round appearance in 2016.

Potter is a graduate of Glenlawn Collegiate in Winnipeg where she played for current Basketball Manitoba coach of the year Bryan Kornberger. She was a member of the Manitoba Provincial Team and Centre for Performance programs while in Winnipeg.

“I am so excited to have this opportunity with the Storm,” said Potter. “I’m feeling very thankful right now that I get to try out for the Storm and play with and meet amazing women. I can’t wait to learn new things from the coaching staff and just have fun doing what I love.”

The Storm opens the 2018 WNBA season on May 20 against the Phoenix Mercury.