Girl Did Everything Right 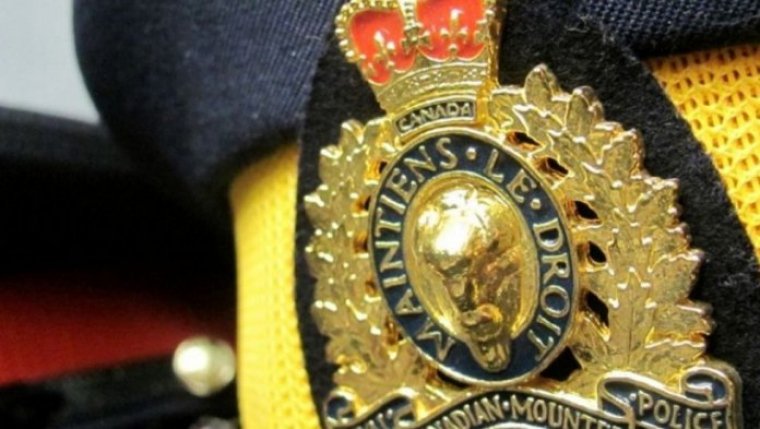 WINNIPEG - RCMP have charged a man with sexual interference and forcible confinement involving a 12 year old girl at a hotel swimming pool in Portage la Prairie.

The 28 year old guy is accused of grabbing the girl, pulling her toward him and refusing to let her go.

She was eventually able to swim away and tell an adult what happened. The Mounties were called and the suspect was arrested.

He's been released from custody and has a court date of November 10th.

As the charges haven't been formally laid yet, RCMP can't name the individual.

"These types of incidents can happen very quickly. It's so important for parents to talk their kids about what to do if this happens" said Corporal Julie Courchaine. "In this instance, the young girl did everything right, she got away, sought safety and immediately informed a trusted adult. Her actions ensured that our officers could quickly make an arrest."