Gillingham Out, Martin In 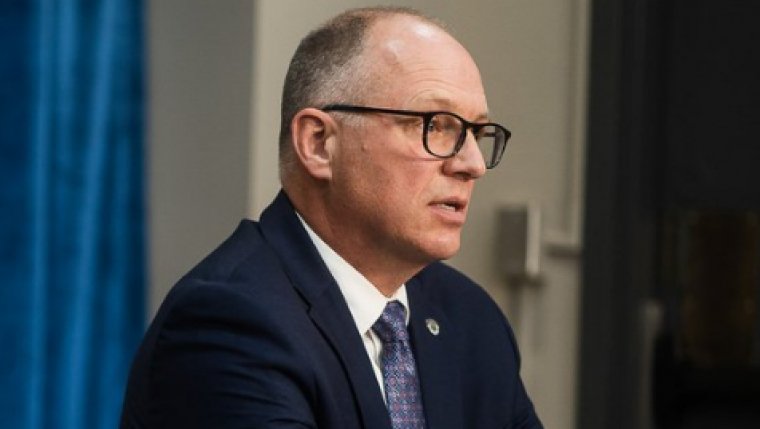 WINNIPEG - The race to replace Brian Pallister as premier and Conservative leader has grown to three people.

Like Glover and Stefanson, he says he would scrap Bill 64, the controversial proposed legislation that would eliminate elected school boards.

Meanwhile, city councillor Scott Gillingham says he has decided not to run because time is too tight.

Pallister announced his intention to step down earlier this month but he hasn't set a date yet for his retirement.

His successor will be chosen by party members on October 30th.