Gift Spending To Be Low In Manitoba 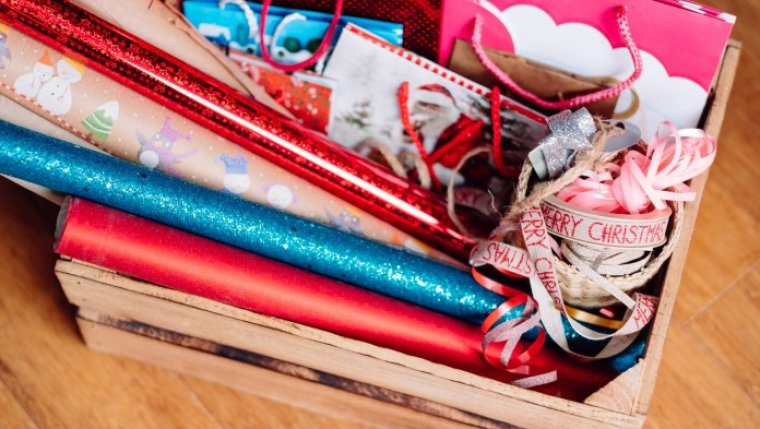 WINNIPEG - A new poll suggests that while most Canadians plan to spend more this winter and start gift shopping earlier than last year, people in Manitoba are planning to spend the least. But there are also signs Manitobans are more generous with what little they do plan to buy.

The survey by the Retail Council of Canada found the average Manitoban plans to spend $692 on gift shopping this year, $100 less than the national average, which itself went up by almost $100. But 83 per cent of Manitobans say they plan to spend more this year on gifts for others — rather than themselves. Eighty per cent of Canadians overall plan to be more generous.

While the pandemic prompted many Canadians to shop online last year, the poll of 2,505 Canadians found that 63 per cent of respondents planned to shop in person — up from 58 per cent last year. It also found more consumers plan to take advantage of sales in the coming months, with Black Friday, Cyber Monday, and Boxing Day likely to be more popular this year than those holidays were in 2020. Online buying is expected to drop from 42 per cent to 37 per cent.

Nearly two-thirds of respondents say their experience encountering items being out of stock and waiting longer for shipping and delivery will also motivate them to begin their gift shopping earlier or to shop locally. Thirty-six per cent plan to start in November, while 30 per cent expected to start even earlier.

The non-profit association notes consumers historically end up spending more than they plan, so the average Manitoban is more likely to spend more than $700.