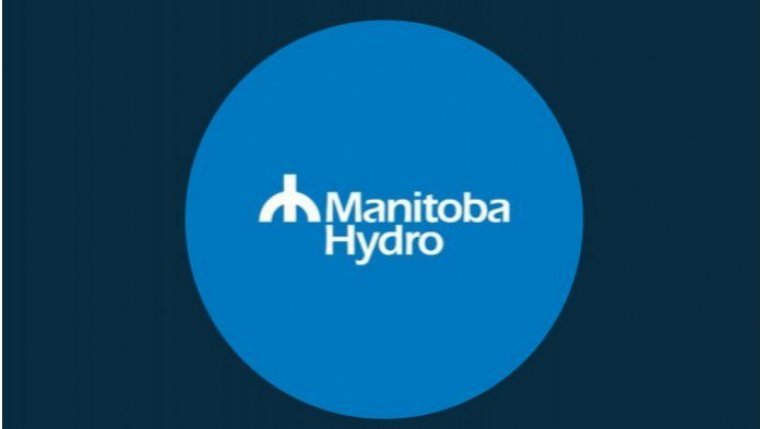 WINNIPEG - The union representing frontline electrical workers at Manitoba Hydro says a general strike has been averted for now.

A general strike was announced last night by the International Brotherhood of Electrical Workers after more than a week of rotating walkouts.

The union said the Crown corporation failed to present a final offer by its deadline but an offer did come in later and now it's being considered.

Local Union 2034 represents about 2,300 employees who have been without a contract for more than two years now.