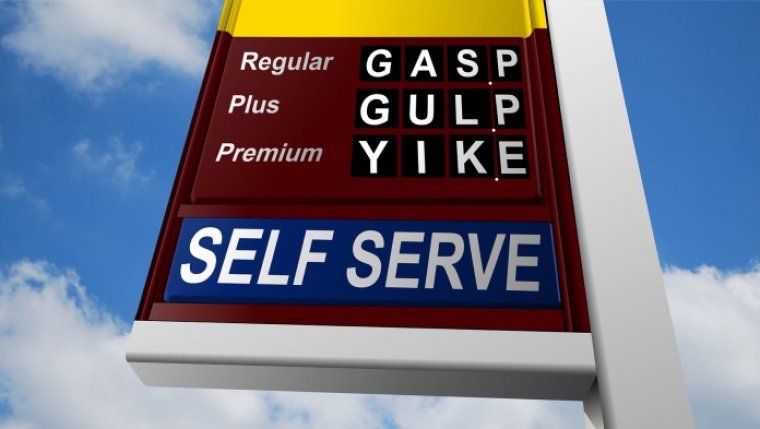 Economists note the price of food is one of the factors driving the surge in overall expenses, with the average grocery bill costing 3.9 per cent more than it did in September 2020. The year-over-year cost of putting a meal on the table this past August was just 2.7 per cent.

StatCan says fuel prices are another major contributor to the trend after drivers paid nearly 33 per cent more this past September to fill up than they did the same month in 2020. The federal agency says if it hadn’t included the price of gas in its calculation, the inflation rate would have been 3.5 per cent.