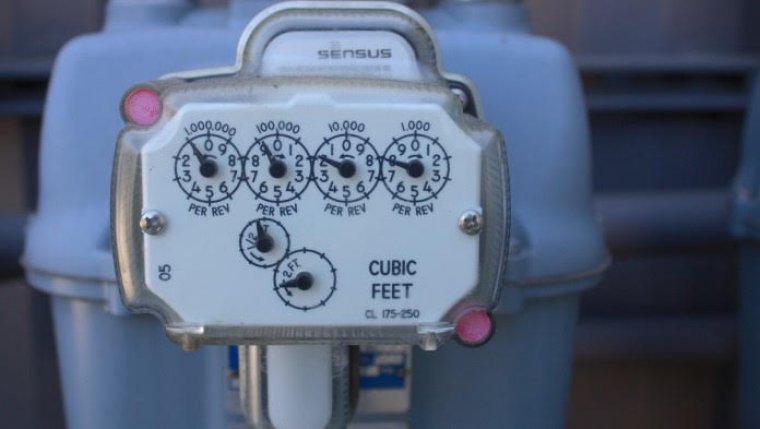 WINNIPEG - The Assembly of Manitoba Chiefs says First Nations in Manitoba already dealing with high energy costs are among those impacted the most by a rate hike that came into effect this week.

AMC Grand Chief Arlen Dumas says the AMC is calling on the federal and provincial governments to implement a rebate system to help First Nations citizens struggling with high energy costs. The assembly says, although most on-reserve First Nations citizens have no access to natural gas, off-reserve citizens are now dealing with an increase in hydro bill amounts that began on Sunday.

The Public Utilities Board has approved an 8.7 per cent increase for Centra Gas for residential Manitoba Hydro customers. That will average around $58 more on utility bills per year. The rates will be reviewed again on November 1.

The AMC says this increase in rates, while market-driven, adds up amid increases in electricity rates, most recently a hike of 2.9 per cent last October. The AMC says the energy rate increases have been detrimental to Manitoba’s First Nations citizens. Manitoba Hydro CEO Jay Grewal says the utility needs to increase electricity rates by a further 3.5 per cent this year to balance the books.

Dumas says, in addition to calling for a rebate system, it wants federal and provincial governments to work with indigenous leaders to establish an independent power authority led by First Nations themselves.