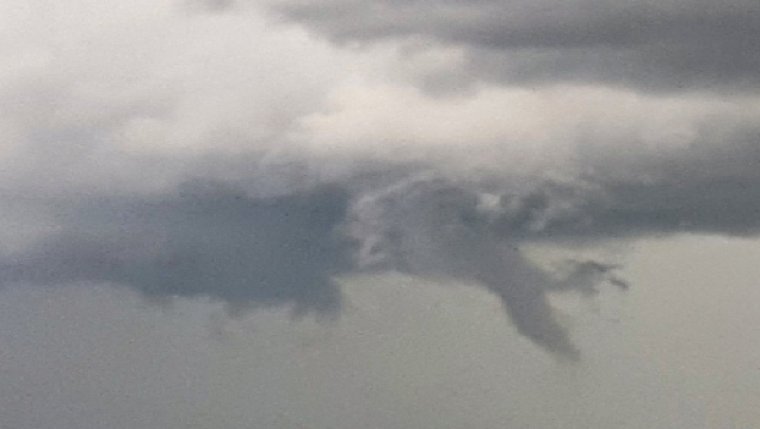 WINNIPEG - Funnels clouds were seen near Letellier and Dauphin yesterday.

They were part of a summer storm that dropped over 60 millimetres of rain in some areas of south-central Manitoba.

There were also high winds, peaking at over 100 kilometres and hour.

No one was hurt but there were a few reports of minor structural damage.