Fundraiser In Memory Of Home 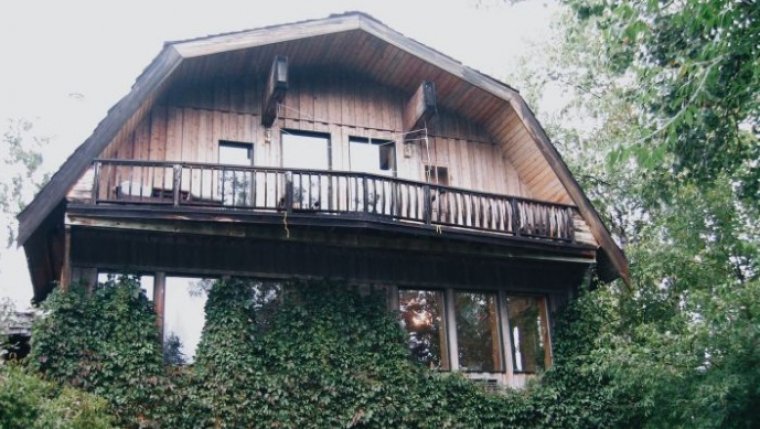 WINNIPEG - A Manitoba family that surpassed their $10,000 fundraising goal in less than a week after losing their Whiteshell-area home to fire says the over $13,000 raised so far isn’t for them.

The home of Barb Hamilton and Craig Christie at Falcon Lake burned to the ground after a spark from the decades-old chimney landed on the cedar-shingled roof, and the couple says they’re grateful for the efforts of those who tried to save it - so grateful, in fact, that they launched a campaign on GoFundMe to make a large donation to the Southeast Whiteshell Fire Department.

The home has been an important community venue since Hamilton and Christie built it in the ‘80s, a home away from home for locals and visitors alike to gather, relax, and enjoy live music and home-made meals. Much of the home, including doors, sinks, beds, and other furniture was handcrafted by the couple, who were experienced carpenters. They later added a sauna and hot tub, and built onto the structure over the years.

Although fire crews prevented the fire from spreading, the family says nothing tangible - except for a bicycle - could be saved, as photo albums, mementos, artwork that lined the walls, and antique family heirlooms were lost in the blaze. When the home was destroyed, the pair saw the devastating tragedy as an opportunity to serve their neighbours.

The local fire department is completely volunteer-run, and family members say it’s a huge asset to the community - but point out that the department lost some of its own equipment to the fire, including hoses, and sustained damage to its fire truck. The SWFD also operates without funding from municipal taxes, relying largely on donations.

Those who would like to make a donation to the Southeast Whiteshell Fire Department Christie-Hamilton Home Memorial Fund can do so here.