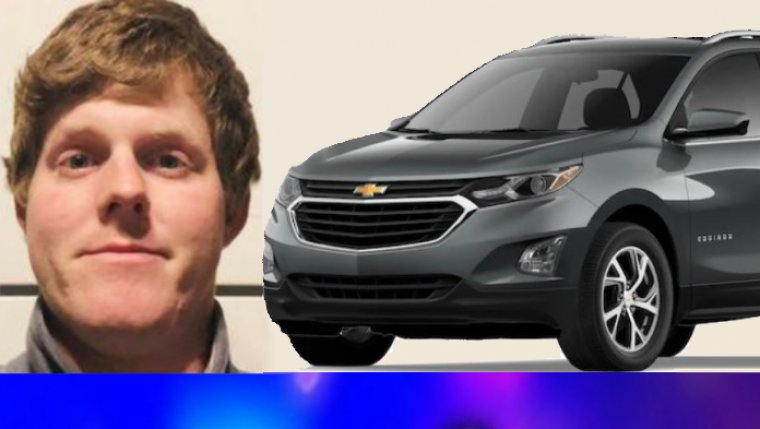 SIGHTING – The 2020 Chevy Equinox, with MB plate KGE 368, believed to be operated by Eric Wildman, was seen driving eastbound on #MBHwy44, east of Whitemouth, at 7pm. DO NOT APPROACH, he is considered ARMED and DANGEROUS. If you see him or the vehicle call 911 immediately. pic.twitter.com/MQPwnB1s5u
— RCMP Manitoba (@rcmpmb) June 17, 2021

Investigators explain that Wildman, who is a suspect in the death of Clifford Joseph, was also seen on Tuesday in the Lockport area driving a grey 2020 Chevy Equinox heading east on Highway 44. Police had previously noted the vehicle has Manitoba license plate number KGE 368.

Mounties also say Wildman was sighted at a Lowe's store on Planet Road in Winnipeg on June 11, and that he took a cab to the airport afterward, where he rented the vehicle. At the time he was described as wearing shorts, a t-shirt, a white camo ball cap, and a surgical mask. The suspect is said to have blue eyes, weigh 170 lbs., and stand 6’2" tall.

Police are warning those who may see Wildman not to approach him, but to call 911. Officers say they recovered police patches, tactical equipment, and clothing that resembles a police uniform, and warn Wildman may have access to additional firearms and police gear.

Anyone who knows of the suspect's whereabouts, or has any other information in relation to the case, is asked to call the tip line that the RCMP have set up specifically for this purpose at 431-489-8551.