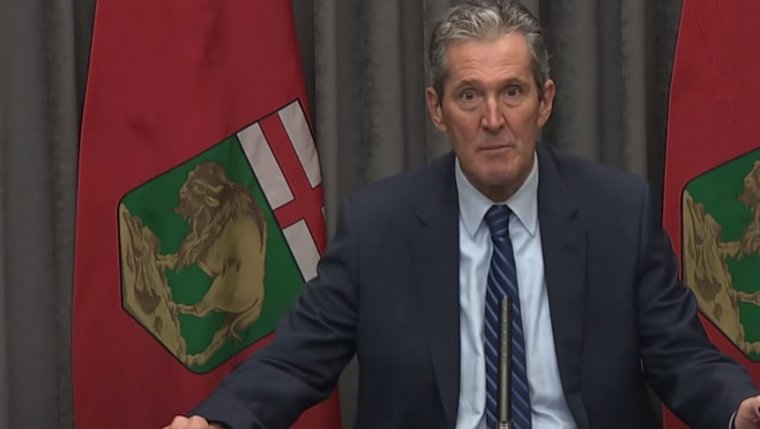 WINNIPEG - Premier Brian Pallister has announced a special payment for frontline workers in Manitoba. An advisory group will determine who's eligible and how much each person will get. But Pallister suggested the payment would likely be around $1,000. The province will contribute $30 million while Ottawa will kick in $90 million. More details including an online application process will be announced soon.