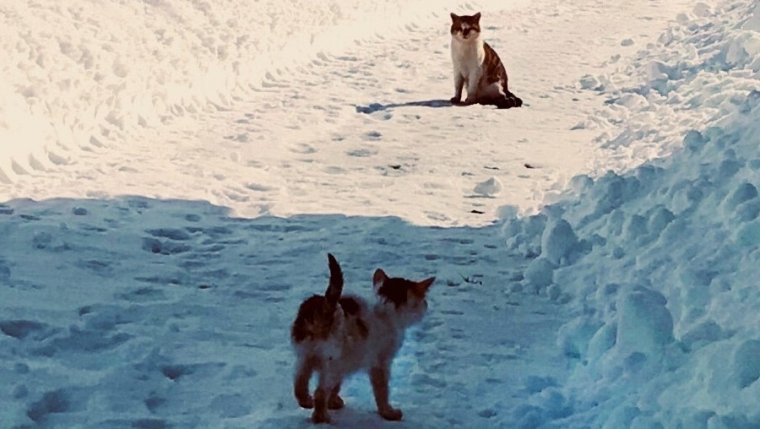 WINNIPEG - New research has found Manitoba pet owners who let their cats roam free could be helping to spread a deadly parasite that can infect humans.

The recently-published university study says animals who live in Manitoba’s largest urban centres — such as Winnipeg, Brandon, Steinbach, and Thompson — were the most likely to be carriers of toxoplasma gondii, a parasite known to cause diseases of the nervous system, cancer, and other severe degenerative illnesses.

Lead University of British Columbia Dr. Amy Wilson says high-density human populations are associated with high densities of cats, and the study found free-roaming domesticated cats — no matter if they’re pets or feral — are the biggest cause of toxoplasma infections. Wilson says by simply not letting pet cats roam freely, Manitobans can limit the impact of toxoplasma on wildlife.

Researchers say infected cats release up to 500 million parasite eggs within two weeks, which can live in water and soil for years while infecting other mammals, including humans. Disease caused by the parasite is particularly dangerous during pregnancy.

Biologists note that while otherwise healthy people and animals who host the parasite may have no symptoms, toxoplasma can cause illness or death if the immune system is compromised.