Free Internet Is No Morden 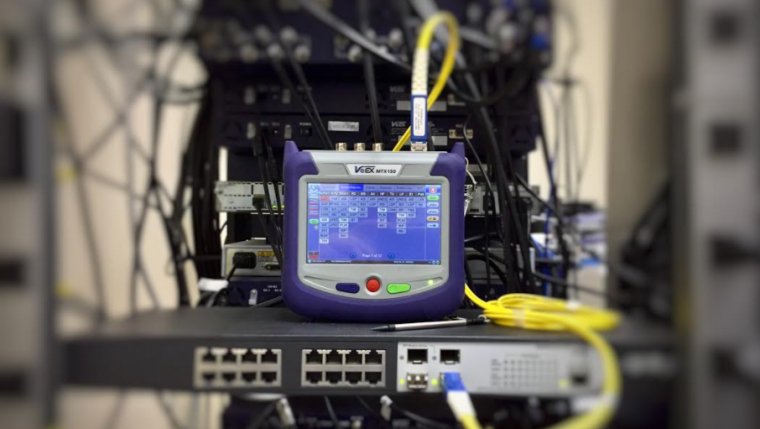 WINNIPEG - Both a company and a city engineer hired and fired by the City of Morden to install free Internet service are suing the government for nearly $600,000. In the lawsuit, Infotec Manitoba claims the city disclosed proprietary info about its operations to competitors.

The company was hired in 2018 to provide all 8,000 citizens with broadband, but the city cancelled the contract in October last year, citing costs Mayor Brandon Burley said had “ballooned out of control.” Residents who had paid a $400 fee for installation - expecting to pay nothing for their Internet afterward - won't likely get a refund.

The city had said the network would be built and maintained through property taxes, estimated to cost $300,000 to $400,000. Officials at the time felt those taxes wouldn't need to increase to cover the cost. The company ran into technical challenges dealing with bandwidth use, causing the cost of providing the service to inflate - by between 700 and 1000 per cent, which Burley said would make it the city’s second-biggest utility.

The lawsuit alleges information shared with the city about the technology designed by Infotec was confidential, but was “wrongfully disclosed… to third parties.” The company is seeking $548,400‬. Meanwhile a former city engineer is seeking more than $20,000 in damages, saying he's still owed money under the agreement, and was slandered by certain members of city council.

The City of Morden hasn’t made a statement of defence, and allegations have not been proven in court.