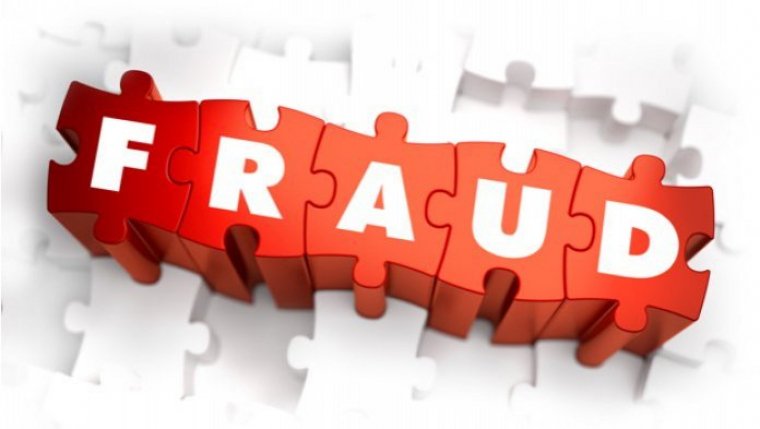 WINNIPEG - A 46-year-old Winnipeg woman is facing four years in prison for stealing of over $1 million from a First Nation foster care agency. Shawenim Abinoojii provides foster care, support worker services, and programming for children and families in Winnipeg and rural Manitoba. In April of 2019, concerns about irregularities were brought to the attention of the Winnipeg Police Service Financial Crimes Unit, and investigators uncovered a series of fraudulent transactions dating back to March, 2016.

This week the court heard Gwendolen Reid used the money over the span of nearly three years on furniture, vacations, trips to Vegas, gambling, and $5,000 tickets for a Celine Dion concert.

Reid was charged with two counts of forgery, fraud and theft over $5,000, unauthorized credit card use, and falsifying the books, and pleaded guilty to one count of fraud over $5,000, while the other charges were stayed. In addition to the jail sentence, Reid is being ordered to pay the money back. The agency says its insurance only covers $150,000.