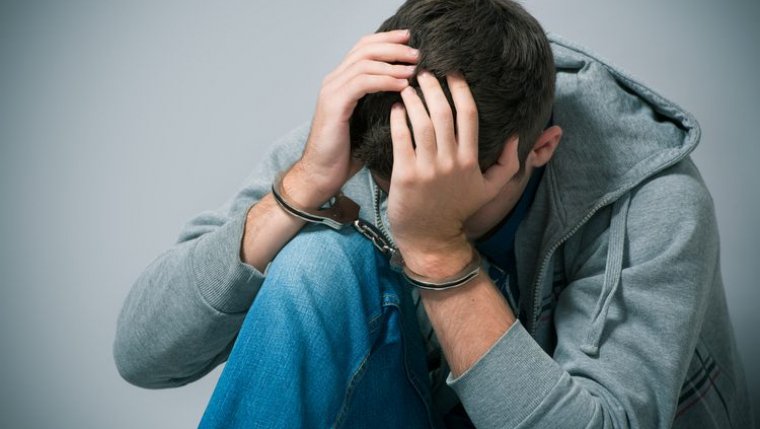 WINNIPEG - Four minors were arrested for brutally attacking a woman and man in broad daylight Friday.

Police say on July 20th just before 6:00 PM they responded to the Donald Street Bridge in response to a report of a woman being assaulted by several people. When officers arrived they located the victim, two witnesses, and several suspects in the area.

Police learned that a 26-year old woman and a 59-year old man were walking over the Donald Street Bridge when they were confronted by four youths. The man was kicked in the back and managed to escape while the woman was punched and kicked numerous times. She suffered minor injuries as a result, but did not require immediate medical attention.

Two men, who were in a vehicle crossing the bridge, witnessed the attack and yelled at the group to stop. One of the youths continued to kick the victim. The witnesses drove back over the bridge in the opposite direction to check on the victim. A female youth approached them holding a knife in her hand. The driver got out of the vehicle and tried to grab the knife from the girl when the other three youths attacked the passenger, still seated in the vehicle. The girl then began swinging the knife in the direction of the passenger and in an attempt to defend himself, he used a stick to push the youths back.

One of the youth males attempted to grab the keys from the vehicle and a female youth grabbed the stick and began striking the vehicle, causing extensive damage. The driver was struck with the stick before getting back in his vehicle.