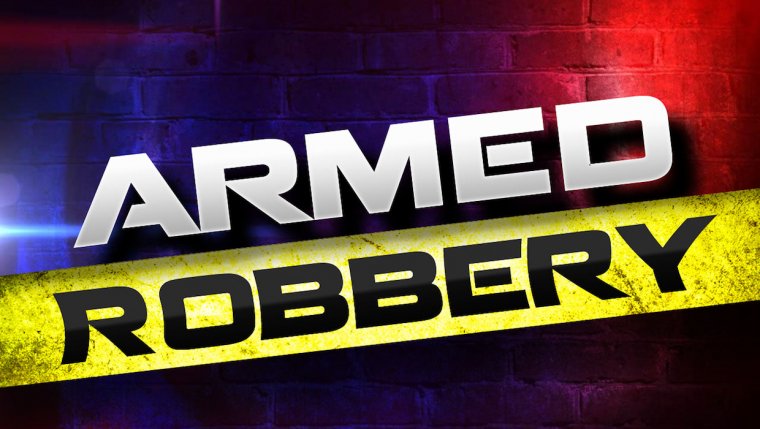 Police say around 5:40 AM four men entered the store and were asked by staff to leave their bags at the door. The men refused and one of the men approached the counter, pulled out a handgun and ordered the employee, a 28-year-old man, to get on the ground.

The suspects then jumped the counter, filled their bags with an unknown quantity of cigarettes and took off.

The store employee was not injured.

The suspects are described as three Indigenous males and one Caucasian male, all in their early 20's.