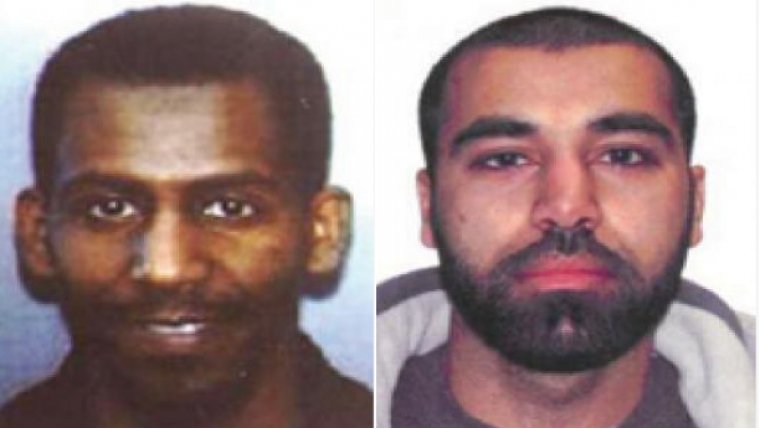 WINNIPEG - The RCMP, working in conjunction with Interpol, continue looking for these two men for participation in terrorist activities.

The two men wanted by RCMP were both students at the University of Manitoba. They are wanted on Canada wide warrants for terrorist activities. 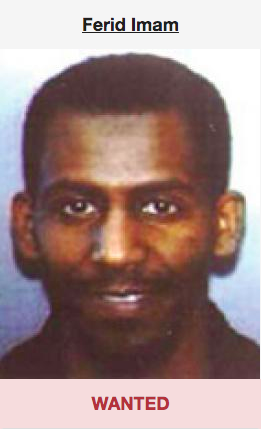 The first is, Ferid Ahmed Imam who was studying Biochemistry at the University of Manitoba. He was considered to be a well liked and respected member of the community and had no involvement in criminal activity prior to leaving Canada. In March 2007, Imam departed Canada for Pakistan where he became involved as a weapons instructor at a terrorist training camp aligned with Al Qaida. According to RCMP interviews, Imam was positively identified as an Al Qaida weapons instructor using the alias "Yousef". An RCMP witness interview showed that Imam's objective in joining a terrorist organization and obtaining weapons training was to fight and kill NATO soldiers in Afghanistan. He was last seen in the town of Miran Shah, Pakistan. 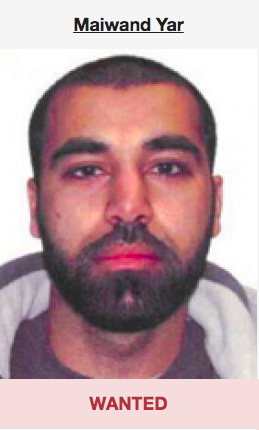 The next is, Maiwand Yar who was studying Mechanical Engineering at the University of Manitoba. In 2007, it is believed that Yar departed Canada with accomplice Ferid Ahmed Imam for Pakistan. According to witnesses, Yar advised that he and Imam were going to ally themselves with the Taliban and attend a terrorist training camp in order to receive instruction on firearms, explosives and guerilla warfare. Their specific objective for joining the Taliban was to fight and kill NATO (North Atlantic Treaty Organization) soldiers in Afghanistan. In a letter sent in 2009, Yar stated that he had in fact spent time in both the Taliban and Al Qaida.

RCMP are telling people not to take any action to apprehend either of these wanted individuals. Report any information you may have to your nearest RCMP detachment, police in your area or contact Crime Stoppers at 1-800-222-8477.