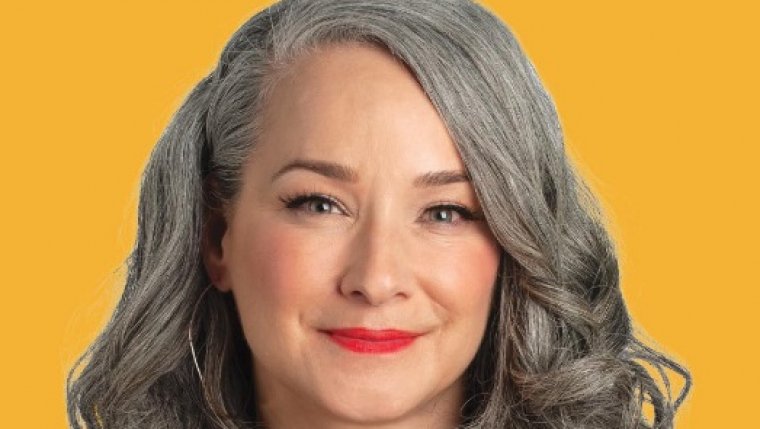 WINNIPEG - The NDP justice critic was ejected from the legislative chamber yesterday.

Nahanni Fontaine accused the Conservative government of not giving a crap about Indigenous women and girls in Manitoba.

She refused to retract the comment which was deemed unparliamentary.

Fontaine was calling on Pallister to implement the two year old recommendations in the final report of the National Inquiry into Missing and Murdered Indigenous Women and Girls.