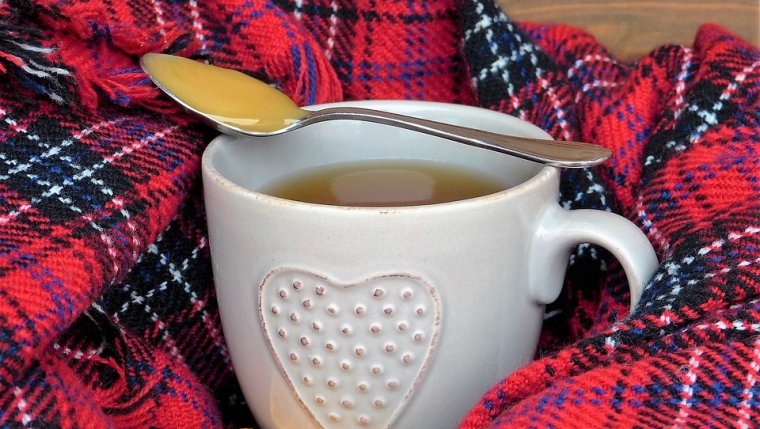 WINNIPEG - Manitoba appears to have had only one case of the flu in 2020, and a new report by Canada’s Public Health Agency suggests that isn’t surprising. In December Manitoba Health found a single lab-confirmed case of Influenza B, though in previous years the province has seen hundreds hospitalized and dozens in ICU due to the flu. Officials say they expected measures taken to reduce the spread of COVID-19, including physical distancing and hand-washing, to also reduce the spread of the flu. 27 per cent of Manitobans were also immunized against the flu this season.

But the federal government says the spread of the flu wasn’t just reduced - it was statistically eliminated. The latest “FluWatch” report found no evidence of community influenza transmission, in spite of higher levels of testing. Across Canada, only three cases of the flu were detected in the lab between December 13 and January 2.

On Friday, Quebec stopped its flu vaccination campaign and put those resources toward vaccination against COVID-19, saying the flu virus has been almost completely absent there since April. Officials say across Canada only 32 cases of the flu have been identified this season. The United States and Europe are also reporting dramatic drops in flu cases.