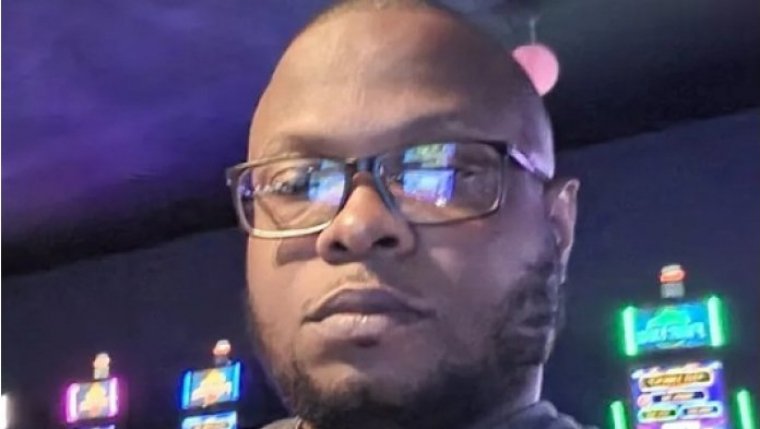 WINNIPEG - A grand jury has indicted a Florida man on human smuggling charges after a family of four died from exposure near the Manitoba-American border.

The US Attorney in Minneapolis says 47 year old Steven Shand is facing two counts of the charge.

He was arrested on January 19th with two undocumented Indian nationals in a van on a remote road in Minnesota.

According to court documents, five others were picked up while walking in the direction where Shand was taken into custody.

They said they had become separated from the family that died in the snow and cold.