Overland Flood Watch Issued For Much Of Manitoba 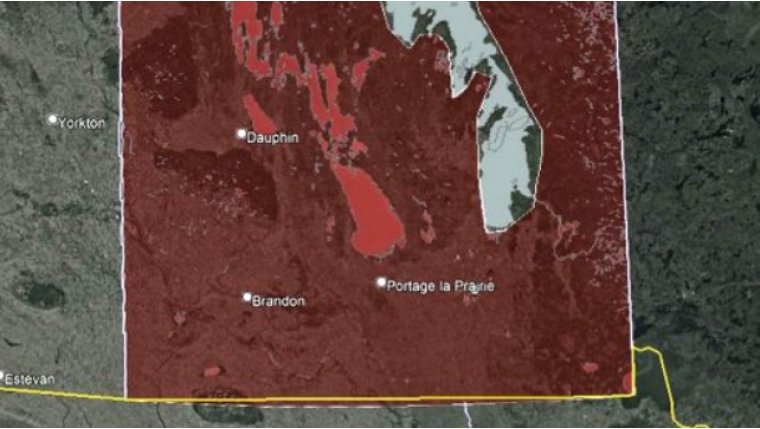 WINNIPEG - Flood forecasters have issued an overland flood watch for all of southern and central Manitoba.

The Hydrologic Forecast Centre is keeping an eye on weather systems that could bring 60 millimetres of rain by the end of the week.

More than two dozen communities have declared states of emergency because of flooding.

Meanwhile, the province and Ottawa have announced a disaster financial assistance program for flood victims which will pay out over $10 million.