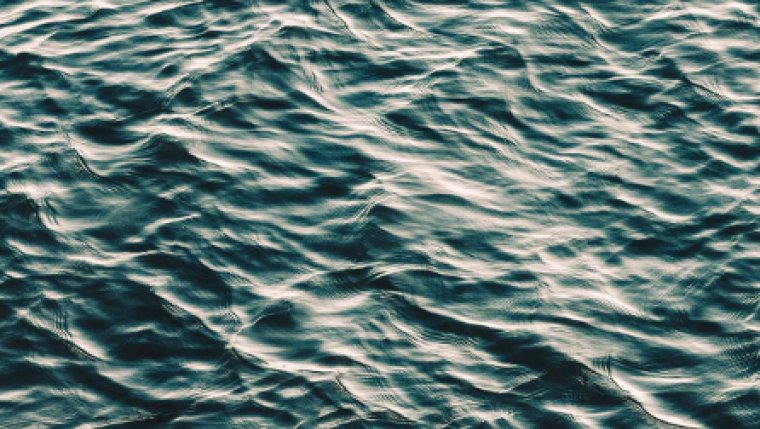 WINNIPEG - The province has issued a flood warning and high water advisory for the southwest, western and central regions of Manitoba.

Another forecast weather system could bring an additional 80 to 150 millimetres of precipitation in southwest and western Manitoba and in eastern Saskatchewan over the next 48 hours. The Assiniboine, Qu’Appelle and Souris rivers and their tributaries could be affected.