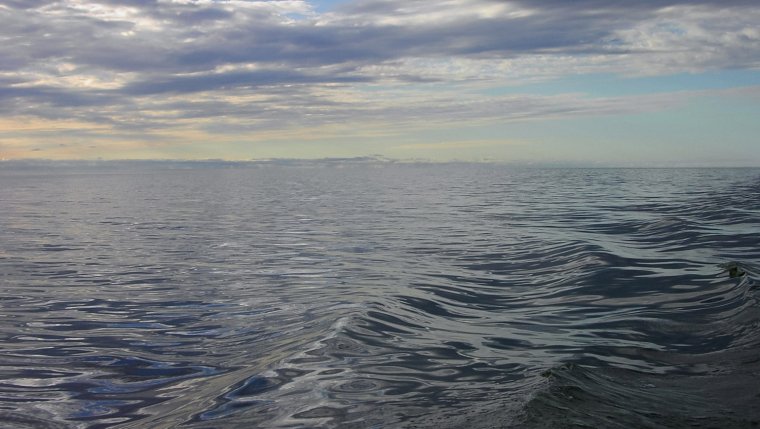 WINNIPEG - Province says it’s aware of an earlier miscalculation in 2013 flood protection data that could have impacted a $540 million flood prevention project to divert water from Lake Manitoba to Lake Winnipeg. Manitoba Infrastructure Minister Ron Schuler says changes in design are being made as a result of the province’s study will correct a problem that could have otherwise caused unexpected damage to the surrounding ecosystem. Plans for flood mitigation have been in the process of development since a 2011 flood devastated the Lake St. Martin region.

In addition to the province’s recent re-assessment, First Nations in the area also hired Halket Environmental Consultants to assess the project’s environmental impact. That report found what the province says had already been discovered: a channel of water in the area called The Narrows could narrow flow from upstream, causing flooding along Lake St. Martin’s south basin. Lake Manitoba First Nation Chief Cornell McLean says if the mitigation project had proceeded based on those earlier calculations, First Nations in the area could have still experienced flooding again.

The province says it completed its own new environmental assessment three weeks ago, factoring in the impact of The Narrows, based on the flood in 2011.