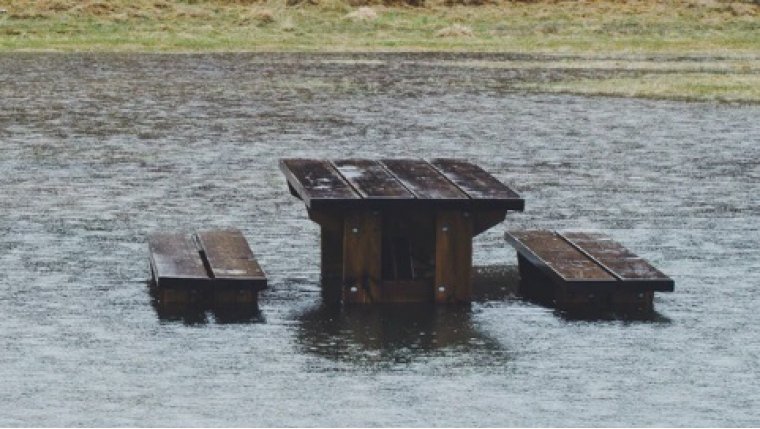 WINNIPEG - The province says the risk of major spring flooding is low in southern and central Manitoba.

However, infrastructure minister Ron Schuler says the weather could still change that.

The Hydrologic Forecast Centre says soil moisture and snowfall are both below normal.

The risk of northern flooding is low to moderate.