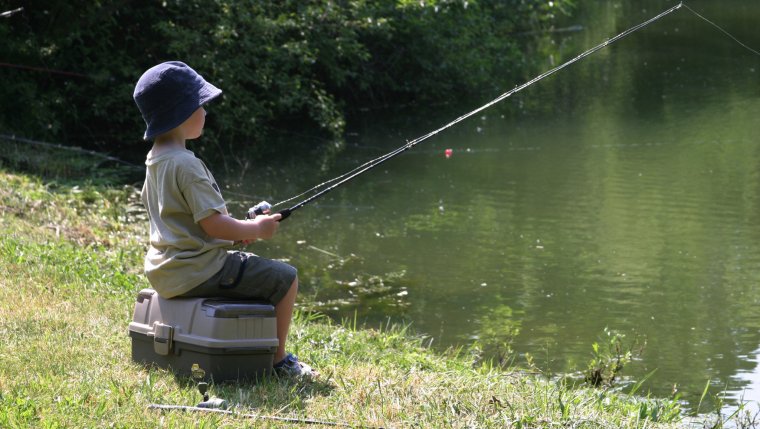 WINNIPEG - Fishing season in Manitoba is officially open in Southern Manitoba and will open in remaining areas on May 19th.

Minister Rochelle Squires said in a release, no matter where you fish the province is asking people to respect the rules around moving watercraft, water-related equipment and firewood.

“Manitobans are hooked on fishing, and so are the tourists who are lured to visit our beautiful lakes and rivers, generating more than $200 million in direct and indirect impacts to our economy,” said Squires. “That’s a lot of lines in the water, and we want to remind and encourage all anglers to be sure they clean, drain and dry their boats to protect our rivers and lakes from aquatic invasive species.”

All anglers need an angling licence to fish in Manitoba, except the following people:

Angling licences are available at numerous licence vendors throughout the province.