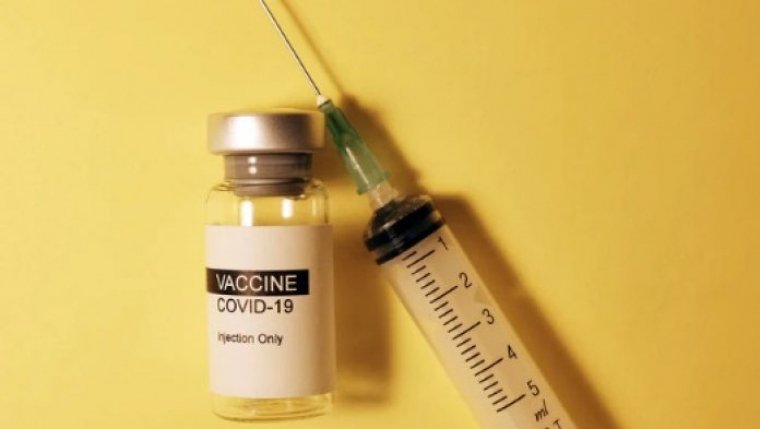 WINNIPEG - The province now hopes to have all Manitobans 18 and older inoculated with the first dose of a COVID-19 vaccine by mid-May.

The Manitoba Vaccine Task Force says the end of June is also possible, it just depends on how much vaccine is received from the federal government.

The decision was made this week to delay second shots up to four months.

Studies show the first shot in the arm is more effective than first thought so many provinces are putting off the follow-up jab in the arm.