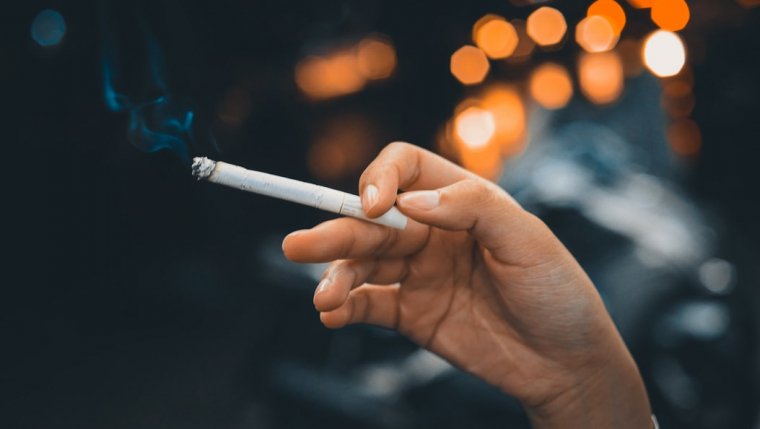 WINNIPEG - Manitoba’s new department of Wellness and Recovery says they’re working on legislation that would ban smoking and vaping across Manitoba, including on First Nations. Minister Audrey Gordon says the bill brought before the legislature would extend access to smoke-free and vapour-free in indoor public spaces throughout the province.

The bill proposes the removal of an exemption that had been in place in regions of the province under otherwise federal jurisdiction, which also include military bases, from the provincial indoor smoking ban, which went into effect on October 1, 2004. The act also offers exceptions for ceremonial and traditional tobacco use, which the proposed bill would not change.

Gordon says the goal of the bill is to equitably reduce second-hand smoke exposure, and help keep the rate of smoking and vaping among children and youth trending downward. A recent report by Healthy Child Manitoba found smoking to be more common among First Nations and Metis youth, at 35 and 27 per cent respectively.

The province says they’re committed to consultation and engagement, but Assembly of Manitoba Chiefs Grand Chief Arlen Dumas says Bill 56 would seek to ban smoking unilaterally in areas under federal jurisdiction, which includes First Nations, and that the AMC would do everything they can to oppose the bill, even if it means taking the province to court.

But Gordon says in addition to consultation with stakeholders, the province has factored in exceptions to laws around federal jurisdiction, and recognizes the authority of band councils to pass bylaws would take precedence over provincial laws.

Gordon says the province will seek input from First Nations leaders in the coming days, and even if it is passed, the bill may not take effect right away to give time to iron out the details. The province says 2,000 Manitobans die every year from tobacco-related illnesses.