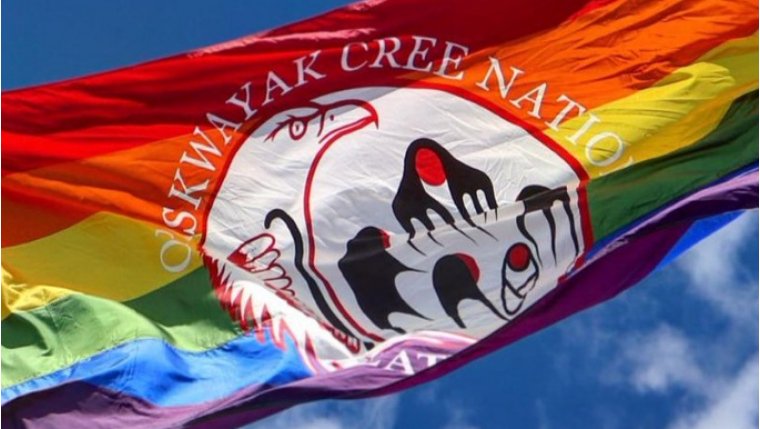 WINNIPEG - A surge of COVID-19 cases at a Manitoba First Nation is causing the whole community to be placed under lockdown. cases at the Opaskwayak Cree Nation in Manitoba has prompted leaders to put the entire community under lockdown. The case count nearly doubled over the last couple of days, reaching more than 120 early this week. All 28 residents at OCN’s long term care home have tested positive for the virus, most of them symptomatic. Chief Christian Sinclair says he’s considering asking for support from the military.

Chief Sinclair says health workers there are working hard to stabilize the situation, but some have been forced to go into isolation. He says the goal is to flatten the viral curve as the First Nation investigates how the virus was able to spread through the care home so quickly. Northern Manitoba and the First Nations in the region avoided the pandemic’s first wave in the spring, but the second wave has seen the need for the community six hours northwest of Winnipeg to convert a veteran’s hall into a 40-person isolation centre.