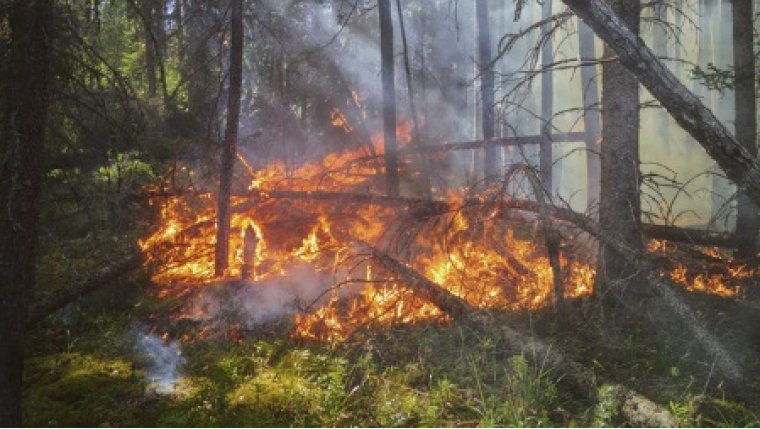 WINNIPEG - Lake St. Martin First Nation, a community in the interlake around 225 kilometres north of Winnipeg, is threatened by a fire that the Manitoba Wildfire Service says has burned almost 2,720 acres. Officials say they’ve activated emergency response through the Canadian Red Cross, and they’ve ask residents who are leaving the area to pack up clothes, medication, baby supplies, and any other necessities as the Red Cross helps them find hotel rooms in Winnipeg. The First Nation began the evacuation with infants, elders, and those with preexisting medical conditions, and it says one hotel is at capacity, and the Red Cross is searching for a third to provide shelter as more community members arrive.

Meanwhile, leaders are asking any members who live on the First Nation with a school bus driver’s license to make their way to the band office as soon as possible.

A fire 80 kilometres long and around 16 kilometres wide west of Lake Winnipeg triggered road closures and air quality alerts in the area after destroying two buildings on Misipawistik Cree Nation and forcing dozens of households to evacuate. Manitoba Hydro is also working to protect their Bipole I and Bipole II transmission lines from that fire.

The province says rain is helping efforts to suppress around 30 active fires across Manitoba, but around nine of them are still classified as out of control. It’s closed down portions of several highways, and the latest information on road closures is available through Manitoba 511.

A map showing the status of fires in the province is also available here.