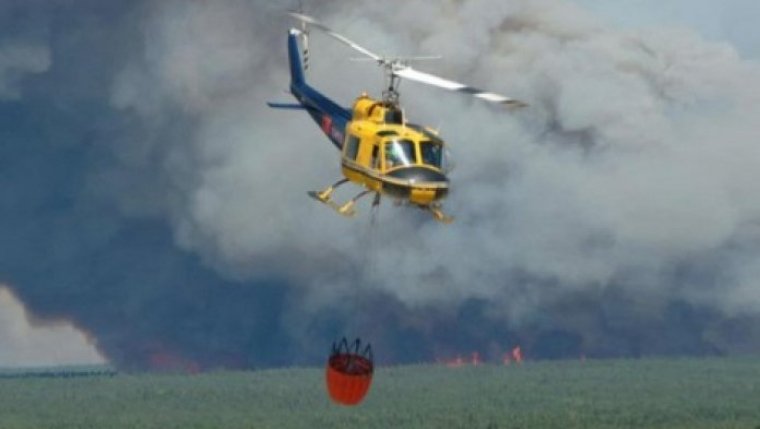 WINNIPEG - The Manitoba government says it’s shutting down access to several roads as major fires continue to burn throughout the province.

Manitoba Conservation and Climate says these highways are now closed due to firefighting efforts and smoke:

- Highway 5 between Carberry and Glenboro;

- Highway 6 between St. Martin Junction and Easterville Junction; and

Environment Canada has issued air quality warnings for much of central and western Manitoba, which includes Brandon, Dauphin and Selkirk. A full list of alerts is available on their website.

The province is warning that wildfire danger remains extremely high across all of southern and central Manitoba, and is urging Manitobans to avoid wildfire areas. The wildfire program is also cautioning that sticking around to watch or take pictures of a fire or firefighting efforts is extremely dangerous, and makes it more difficult for crews to do their job.

Backcountry travel is banned south of the 53rd parallel, and a number of other fire and travel restrictions remain in effect. Several homes and structures have already been destroyed, and states of emergency and evacuation watches are in place in several Manitoba communities.