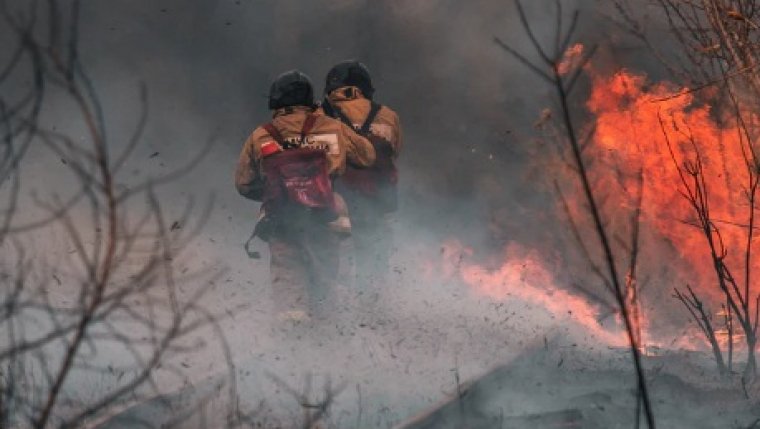 WINNIPEG - As snow falls across much of the province, the Manitoba Wildfire Service says it's cancelled some of its previous fire bans and travel restrictions.

The department says areas where restrictions have been lifted include the Mars Hill Wildlife Management Area in Brokenhead, but warns that, despite the colder weather, southwestern Manitoba still has a risk of wildfire as recent dry conditions had been persistent.

- ATV, off-road and other back country travel without a permit is banned;

- launching watercraft is only allowed along developed shorelines;

- back country camping (in undeveloped areas) is banned; and

- use of wayside parks is still allowed;

Wildfire prevention restrictions are issued under the Wildfires Act, and the wildfire service says permits in impacted areas will only be issued under strict conditions for agricultural, industrial, or municipal work that is deemed essential, and enforcement officers will inspect the area prior to issuing them.

You can check out a map of which municipalities currently have fire bans in place here.