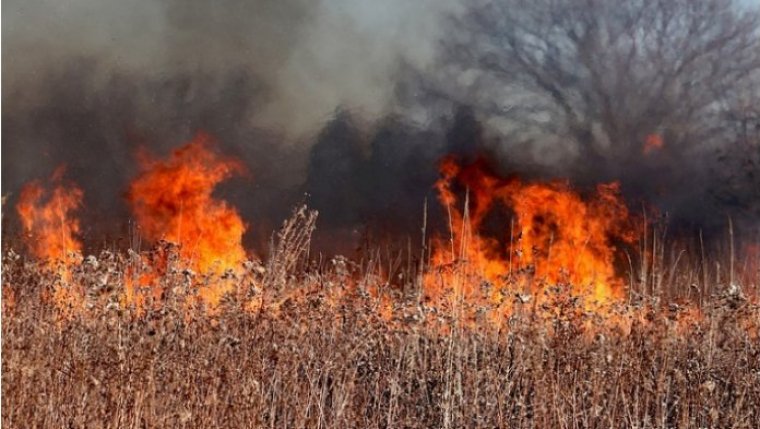 WINNIPEG - Despite some rain in Winnipeg and Steinbach early this morning, dry conditions continue across much of the province, and the RM of Hanover says it’s joining seven other municipalities now in implementing a fire ban for the whole region.

The announcement comes less than a week after the province implemented Level 2 travel restrictions across southwest and eastern Manitoba due to high wildfire danger levels, banning the use of ATVs and other off-road vehicles, restricting backcountry camping, and banning campfires lit between the hours of 8 a.m. and 8 p.m.

The Hanover fire ban restricts the intentional lighting of grass and brush fires, but allows for fires in enclosed backyard fire pits, but only if they’re supervised at all times. The Hanover Fire Department says fires should only be lit if the wind is blowing 32 km/h or less. The department says backyard fires need to be at least 10 feet from any structure, and must not use leaves or branches, or other items that can stick out of the edge of the pit.

Hanover bylaws subject anyone found guilty of starting an unauthorized fire to fines and other penalties. Other municipalities with fire bans include Ste. Anne, La Broquerie, De Salaberry, Emerson-Franklin, Piney, Ritchot, and Stuartburn.

The province says it’s investing more than $1.2 million toward its Wildfire Service fire prevention program, which will go toward programs that include a comprehensive wildfire strategy for Whiteshell Provincial Park in consultation with the Whiteshell Cottagers Association, upgrades to weather monitoring stations across the province, and $774,000 to hire 125 initial-attack firefighters.

For other details on the fire danger levels, maps, restrictions, or burning permits, you can visit the province’s wildfire page here.

In additional to contacting local emergency departments, you can report wildfires by calling 1-800-782-0076